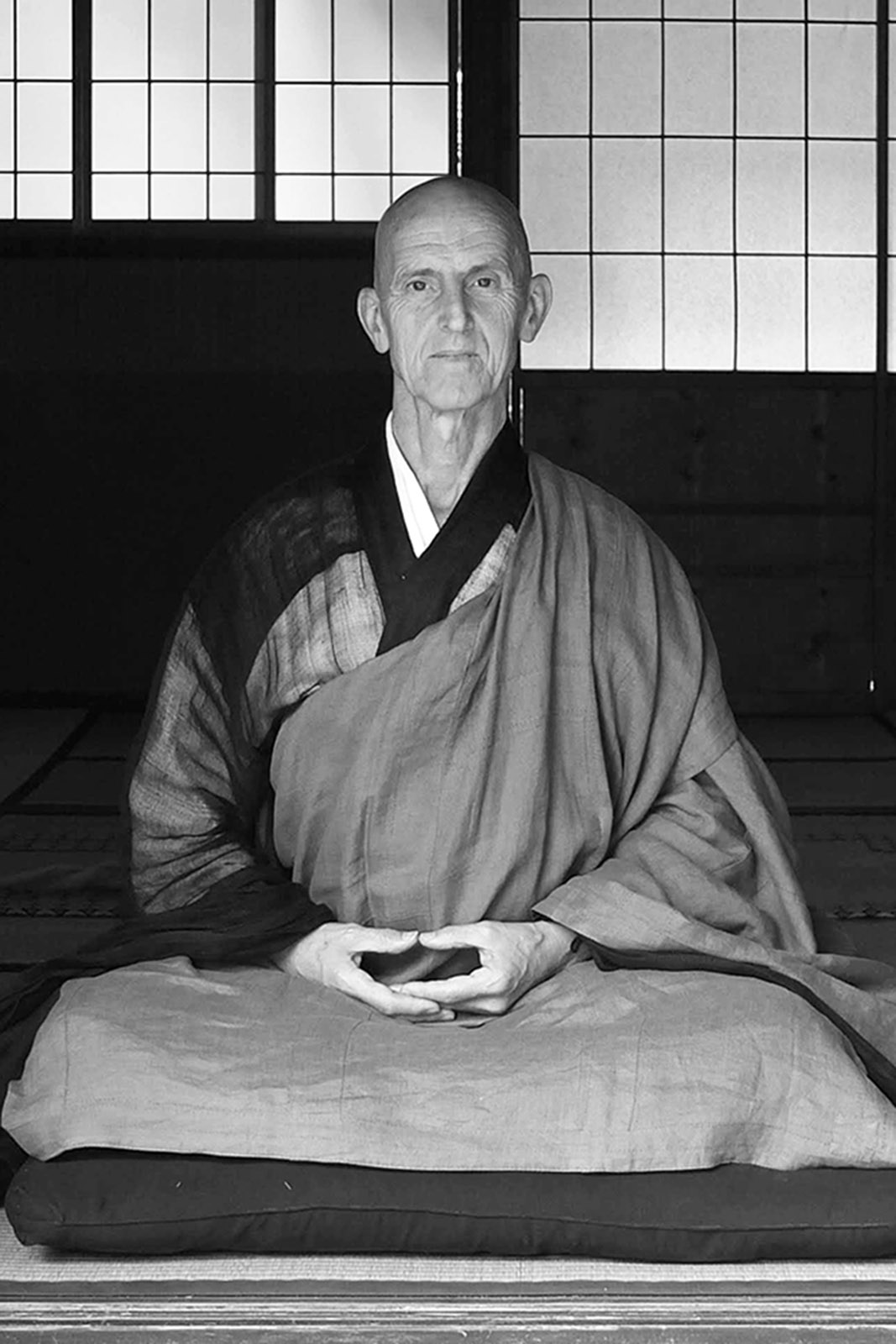 ‘After a lifetime of journeying, I arrive at this unavoidable gate… It swings open freely.’

From Belfast, Northern Ireland, Paul Haller left home in 1971 and journeyed throughout Europe, the Middle East, Russia, and Afghanistan. He ended up in Japan, where he lived for a year and was introduced to Zen practice. Subsequently travelling throughout southeast Asia, Paul was ordained a Buddhist monk in Thailand where he spent six months alone meditating in a remote cave.

Moving to Tassajara Zen Mountain Center in 1974, Paul was ordained as a priest in 1980, receiving the Dharma name Ryushin Zendo, “Dragon Heart, Zen Way”. In 1993 he received Dharma Transmission from Sojun Mel Weitsman.

Founder of Outreach at San Francisco Zen Center where he is former Abbot, Ryushin is interested in finding ways of expressing our practice in society, both as compassionate service and in making it available to as many people as possible.

Ryushin is our Guiding Teacher at Black Mountain Zen Centre and visits twice a year to teach and lead sesshin (retreats). Since lockdown, he has been teaching online. 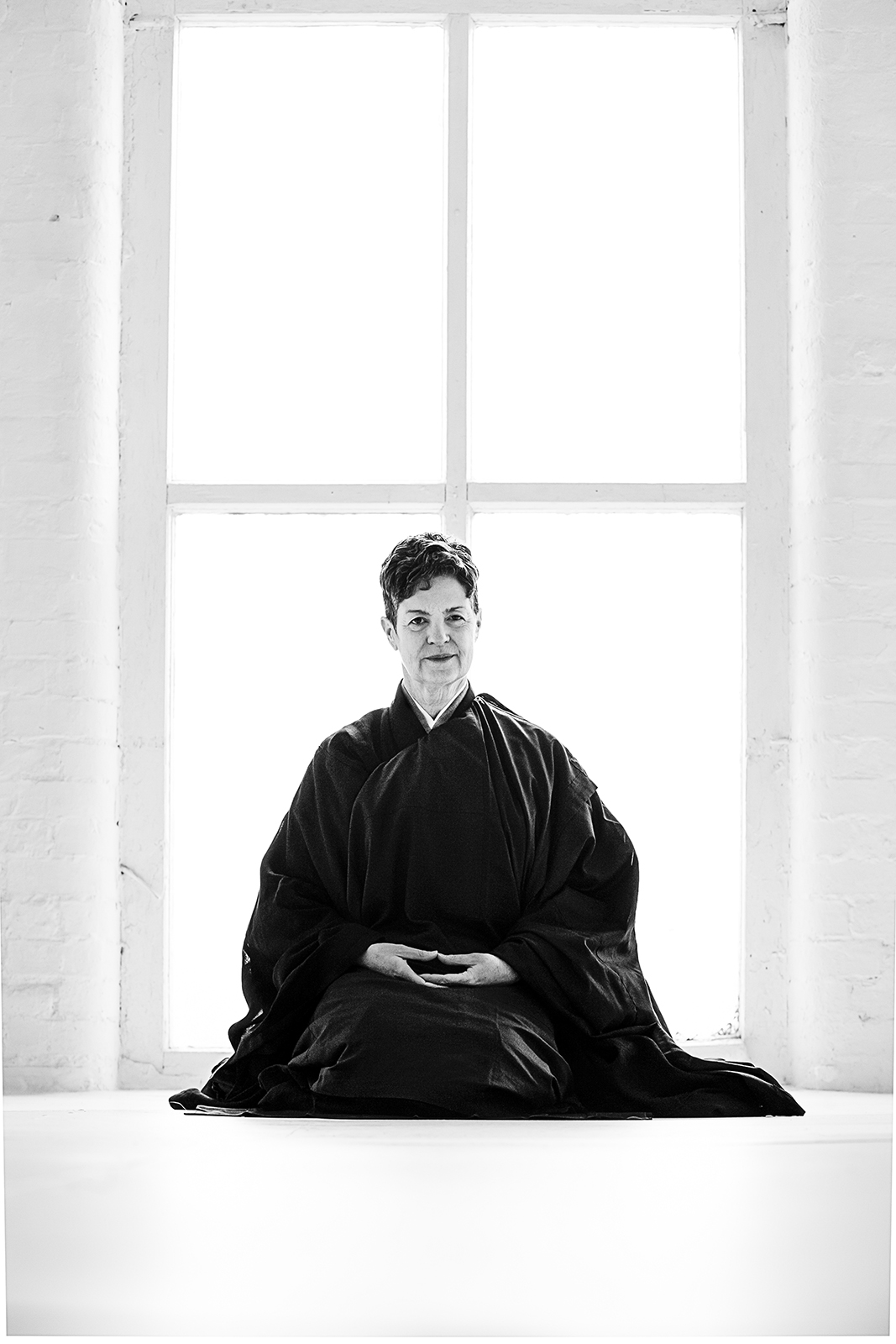 Myogan Djinn Gallagher is our resident priest and teacher at Black Mountain Zen Centre. Born in Dublin, Djinn started practising as a student of our teacher Ryushin Paul Haller in 2003 while still living in Ireland.

Her intention to train as a priest led her to residential practice at San Francisco Zen Centre where she lived from 2007 until 2016, first in the monastery, Tassajara (where she met her husband, Richard Larson), and then in the urban temple in San Francisco.

Ordained as a priest by Ryushin in 2013, she completed her training with a three-month practice period as “shuso” (head monk) in Tassajara in the autumn of 2015. She returned to Ireland in late 2016, and has been practising at Black Mountain Zen Centre since January 2017.

NOTE: Because of the devastating fire at Cathedral Buildings we will be offering zazen online only for the next while